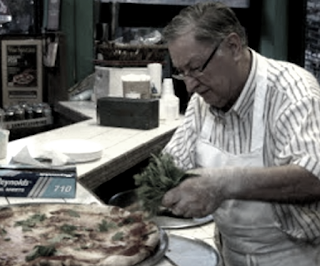 DeMarco emigrated from Caserta in Italy in 1959. He opened Di Fara Pizza in 1965 with his business partner Farina. The name Di Fara comes from a combination of his and his business partner's names. DeMarco bought out Farina in 1978, but kept the name the same.

DeMarco heavily influenced Brooklyn pizza including younger pizzaiolos Mark Iacono of Lucali and Frank Pinello of Best Pizza. Iacono referred to De Marco as the "Joe DiMaggio of pizza".  Others have referred to DeMarco as the godfather of pizza.

Many consider Di Fara's to be the best pizzeria in New York City.

In 2015, DeMarco received a haircut in the pizzeria on his 79th birthday from Brian Girgus, a drummer, barbershop owner, and "pizza freak" from Los Angeles.

Email ThisBlogThis!Share to TwitterShare to FacebookShare to Pinterest
Labels: Dom DeMarco of DiFara Pizza has Died, DOMINICO has PASSED AWAY 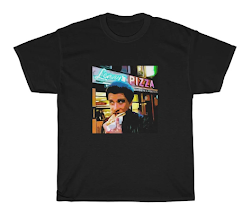 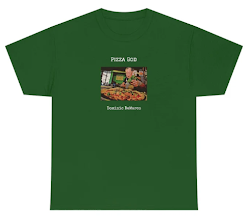